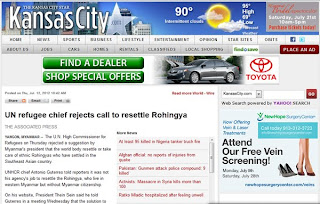 YANGON, Myanmar -- The U.N. High Commissioner for Refugees on Thursday rejected a suggestion by Myanmar's president that the world body resettle or take care of ethnic Rohingyas who have settled in the Southeast Asian country.

UNHCR chief Antonio Guterres told reporters it was not his agency's job to resettle the Rohingya, who live in western Myanmar but without Myanmar citizenship.

On his website, President Thein Sein said he told Guterres in a meeting Wednesday that the solution to ethnic enmity in Myanmar's western Rakhine state was to either send the Rohingya to a third country or have the UNHCR look after them.Clashes last month between Buddhist Rakhines and Muslin Rohingya left at least 78 people dead and tens of thousands homeless. The Rakhine consider the Rohingya to be illegal immigrants from neighboring Bangladesh.

Thein Sein described the violence at the time as a threat to the democratic and economic reforms his government launched after decades of repressive rule by a military junta.

"The resettlement programs organized by UNHCR are for refugees who are fleeing a country to another, in very specific circumstances. Obviously, it's not related to this situation," said Guterres.

Thein Sein's reported suggestion to Guterres left unclear exactly how many people he had in mind. The U.N. estimates there are about 800,000 Rohingya in Myanmar. The count includes people of Bengali heritage who settled centuries ago, as well as people who may have entered the country in recent decades.

Many people in Myanmar don't recognize as legitimate settlers even those of Bengali heritage who came in the 19th century, when Myanmar was under British rule and called Burma.

Large exoduses of Rohingya to Bangladesh in the 1980s and 1990s because of persecution, and their subsequent return, also add to the confusion over who is an illegal immigrant.

Thein Sein told Guterres that according to Myanmar law, those Bengalis who settled in Myanmar before the country gained independence from Britain in 1948 and their children are regarded as citizens. However, post-independence immigrants are officially considered illegal and threatening to the country's stability.

In practice, it is difficult for many people of Bengali heritage to obtain citizenship, and they face discriminatory legal restrictions on movement, marriage and reproduction.

"We will take responsibility of our ethnic nationals but it is impossible to accept those Rohingyas who are not our ethnic nationals who had entered the country illegally. The only solution is to hand those illegal Rohingyas to the UNHCR or to send them to any third country that would accept them," Thein Sein told Guterres, according to his website.
ဆံုေနၾက
at 7/13/2012 07:37:00 AM 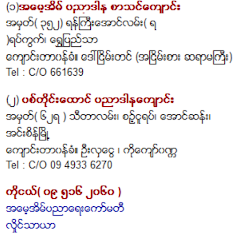 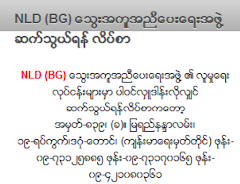 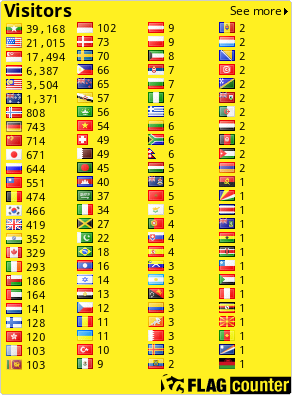